Where should the new Santander bike stations go in Brixton and Stockwell?

Earlier in the summer a very long campaign finally – and successfully – came to close when the Mayor of London Sadiq Khan gave formal approval for the extension of the Santander bike scheme into Stockwell and Brixton. This was a big victory for local Labour councillors and residents who for years have had their petitions and campaigns largely ignored by Tory Mayor Boris Johnson, who with his typical lack of action did very little to extend the bikes beyond central London. 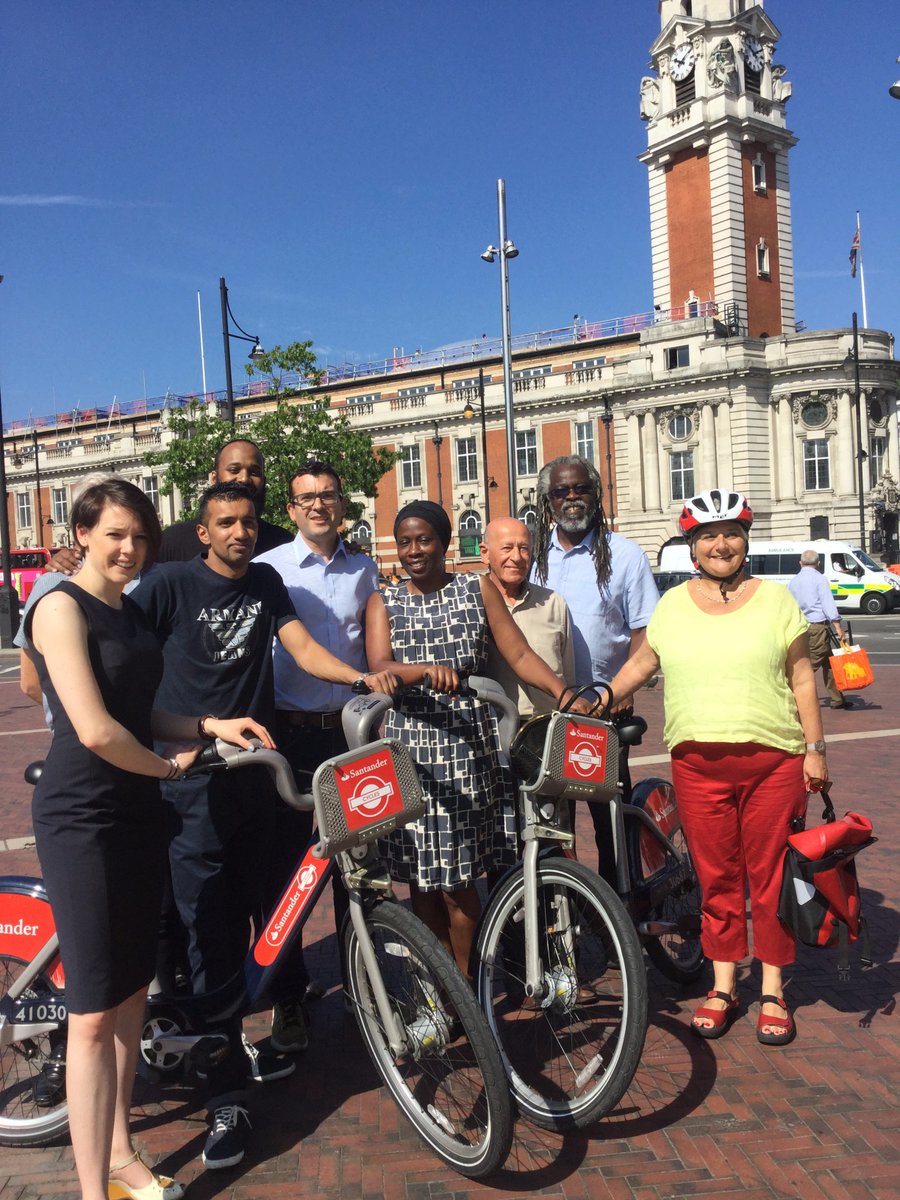 But with seven new docking stations now guaranteed as part of this roll out, Lambeth and the Mayor are asking for residents to chip in their thoughts about where the stations should be located: so if you live or work in this part of Lambeth this is your chance to make a pitch for the best location for the new Santander bikes.

The extension of this popular scheme won’t just be a bonus for already committed cyclists. Since their introduction, the bikes have helped encourage more people to take up cycling which has helped to boost fitness and provide a cheap and green form of alternative transport. This latter point is particularly important to this part of South London which does suffer from high levels of air pollution, with Brixton Road which runs through my ward having some of the poorest air quality in Britain. At the moment, the government’s Clean Air strategy is mired in the courts in the kind of farce that would have made the Carry On team proud: on more than one occasion it’s been thrown out as legally unsound. As a result, the Mayor and councils like Lambeth are taking the lead in trying to reduce pollution, with car idling campaigns, a new clean air strategyand the introduction of cleaner engines on Tfl buses. Introducing more bike hire stations as well as extending cycle lanes into South London is another way of encouraging people, where they can, to swap four wheels for two and reducing air pollution.

So with these benefits in mind, where do you think these new docking stations should go? If you have an idea or a location then email the council here – this is your chance to bring the Santander bikes to your preferred patch in your neighbourhood.