The long-running campaign by Ferndale and Larkhall Labour Teams to replace the dilapidated footbridge between Hubert Grove and Dolman Place has finally paid off.

The footbridge, which is used by over 200 people every day to walk to work, do their shopping and access Lambeth Hospital and Brixton Station has been in a run-down state for many years.

The 100 year old bridge is covered in graffiti and weeds and the poor lighting means that many residents are reluctant to use it at night. 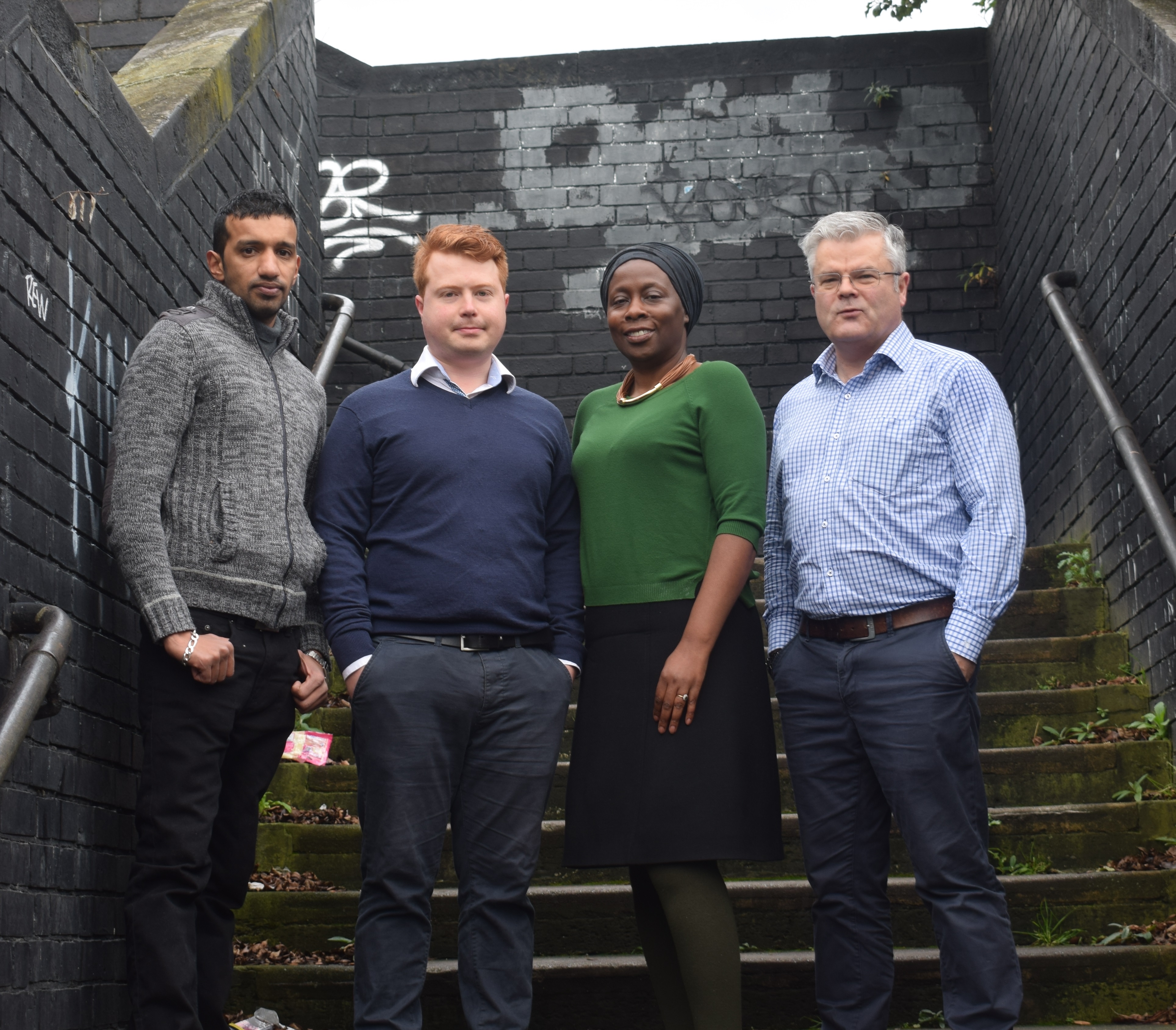 Responsibility for the inspection and maintenance of the bridge is Network Rail’s and thanks to successful lobbying by Ferndale and Larkhall councillors, nearly £1m will be spent on designing and installing a modern, safe, well-lit replacement.

Led by Cllr Paul McGlone and Cllr Andy Wilson, local councillors have also secured a guarantee that ways of improving access for cyclists, the elderly and people with limited mobility will be explored as part of the design process.

“This is a vital improvement for residents that Larkhall Labour has been campaigning for over many years. Residents have long been raising concerns about safety and anti-social behaviour  so this new, extensive works will be welcomed by communities on both sides of the bridge.”

As the bridge crosses the mainline rail network, closing it is very expensive. Network Rail have indicated that the earliest they could do the work is in 2020. However, the Labour Action Teams, backed by Lambeth’s Cabinet Member for Envrionment, Cllr Jennifer Brathwaite, are pressing Network Rail to bring forward the works and look closely at opportunities to do the work sooner.

Funding for the new bridge will come from the  Council’s Community Infrastructure Levy (CIL), a tax paid by developers to mitigate the impact of development on local communities. Over £2m is due to be spent in Brixton through the Community Infrastructure Levy and Section 106 payments this year on local parks, sports facilities, and community buildings such as the Brixton Windmill.