As a Brixton resident and small business owner I am proud to stand as a Labour and Co-op candidate to represent Ferndale ward, which covers parts of central Brixton and Clapham.

My business is a family business based in Electric Avenue known as Kashmir Halal butchers which has been established since 1980, representing and providing services to the local community. I have been bought up and lived here all my life and am proud to have been accepted by the community. The reason for me joining the Labour Party was because I saw the acceptance and values of the Labour Party. My family came to this country in late 1970 – they were migrants and they often felt like they would not be accepted in society as they were not born here. Sadly at times the abuse and hatred which was received was not acceptable, but they saw the Labour values where migrants were made to feel safe and welcome and not to be felt like they were outsiders but part of this country. 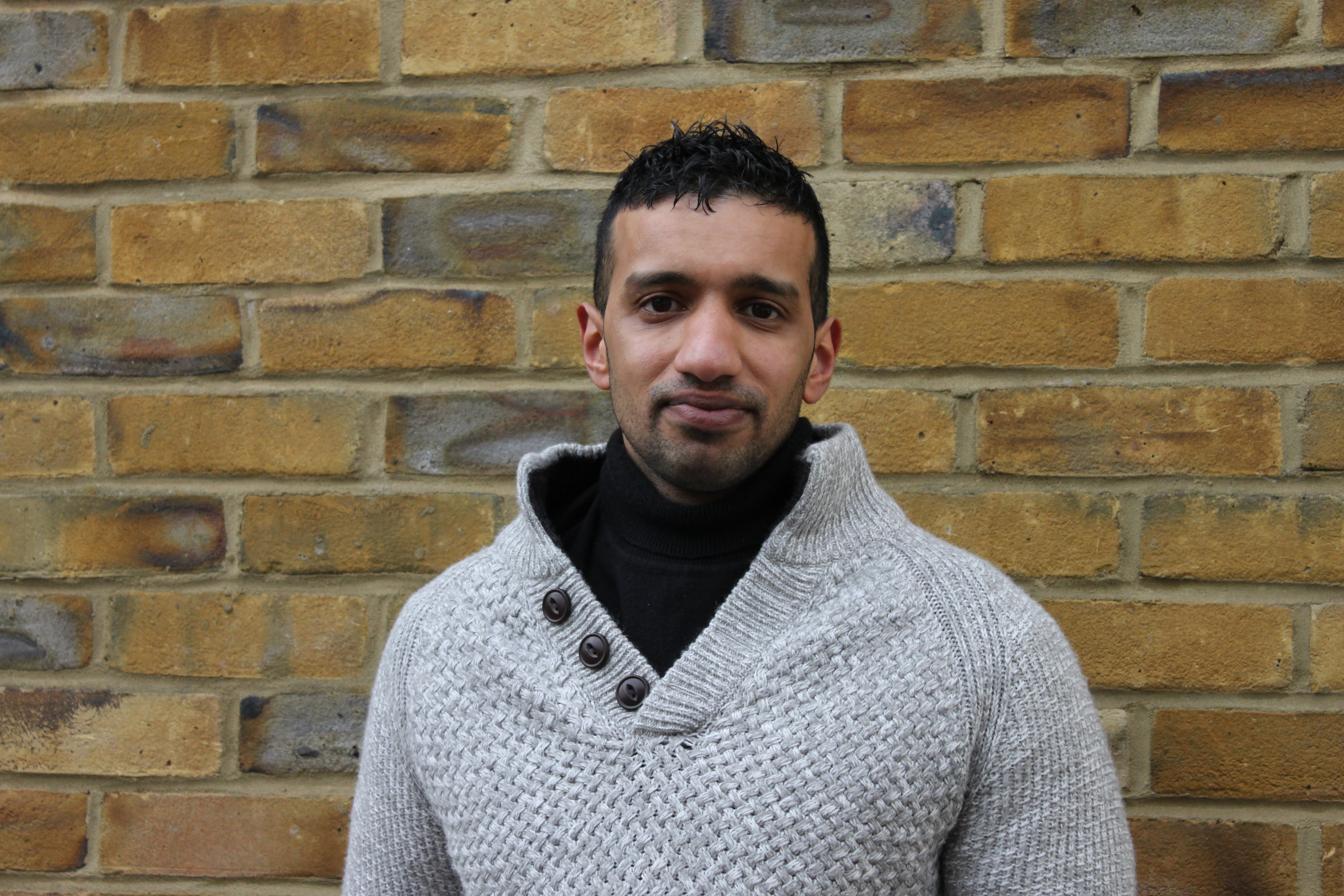 I decided to join the Labour Party because of those Labour values which related to me: tolerance, acceptance and giving ordinary people a voice and, if in power, giving them the opportunity to improve their lives.

I’ve also seen that Lambeth Labour  has a track record of working with businesses across the borough. Labour has established seven Business Improvement Districts (BIDs).  As a Brixton BID board member myself, I’ve lobbied for many improvements in the area and support for businesses such as lighting, police officers, reducing business costs and also brighter cleaner and safer streets which attract more people to the market and support us as it feels welcoming and looks much more attractive.

I have seen first-hand the support Lambeth Labour has offered businesses through innovative council initiatives. I was proud to join my Labour colleagues to campaign against the Tory government’s business rate hikes last year which threatened the future of many local employers. As well as lobbying the government, Lambeth Labour used its own powers to support businesses through a discretionary business rate discount scheme which I know has allowed many traders to remain in the borough.

Under Labour, Lambeth council has protected the small, independent businesses that make our area special. Following lobbying by the local Labour Team, new planning rules were introduced banning developers from converting workspace into flats which has helped protect jobs and preserve the identity of Brixton’s high street. Over in the refurbished Town Hall, Lambeth Labour is creating a new co-working space, while catering businesses will soon be able to use a new space in Loughborough Junction.

In our manifesto, Lambeth Labour has pledged to create at least 140,000 square foot of affordable workspace across Lambeth over the next four years, helping to create hundreds of new jobs. Labour will prioritise local businesses and start-ups, offer discounted space on council land and require it in new commercial developments so that local businesses aren’t priced out of the borough. 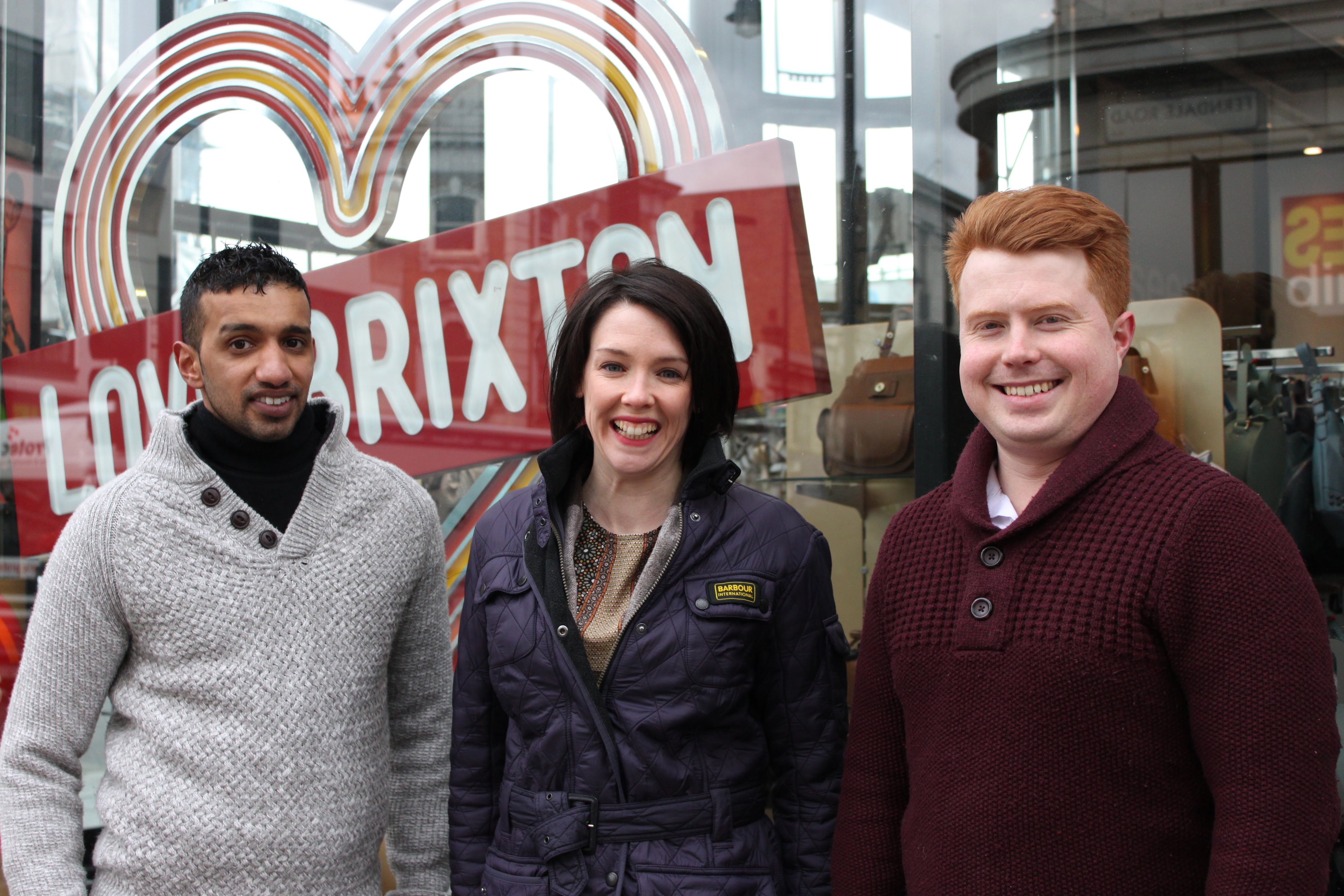 I’m also delighted to see that Lambeth Labour has pledged to work with business to be better employers. The manifesto pledges to make it a requirement for organisations that receive council grants or that rent commercial property from the council to pay the London Living Wage. Lambeth Labour will partner with the BIDS to promote Living Wage Zones, supporting local businesses to become Living Wage Employers and encourage businesses to adopt the Mayor’s new ‘Good Work Standard’. Labour also pledges to work with the business community and other local organisations to ensure that over 1,500 apprenticeship opportunities are created in Lambeth.

As well as my passion for business, I am also involved in many other organizations which work very closely and tirelessly for the community and am particularly passionate about mental health. In our manifesto, Lambeth Labour has a strong commitment to improving mental health services including working with schools and training Mental Health Champions. I hope that if elected, I can help make a change and to help increase support in the health and wellbeing of individuals within our community.